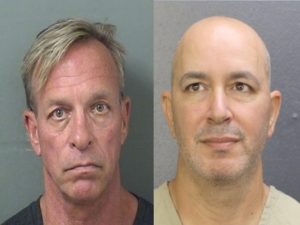 California Attorney General Xavier Becerra announced on May 17th, 2018, just one day before the owners of Mugshots.com were arrested, that the four alleged co-owerns of the website will be facing criminal charges of extortion, money laundering and identity theft in California.

According to the criminal complaint, Mugshots.com owners extorted at least 175 Californians for roughly $65,000. In total, the complaint continues, Mugshots.com extorted over 5,700 individuals around the U.S. for a total of just under $2.5 million.

Other Troubles for Mugshots.com

Criminal extortion and money laundering are not the only problems that the owners of mugshots.com are facing.  Just a few months ago, an Illinois judge came down hard on Mugshots.com for charging arrestees to remove records. You can view the official court filings from the Illinois Mugshots.com lawsuit below, as well as the Motion to Dismiss filled by the Mugshots.com Attorney.

Have you been victimized by Mugshots.com?

Victims of Mugshots.com are encouraged to file a police report with their local police department in order to officially document the complaint against Mugshots.com Anyone who was arrested in California or was in the state when contacting Mugshots.com to take down an image is asked to contact the Attorney General’s eCrime Unit at eCrimeUnit@doj.ca.gov.  Out-of-state complaints can be reported to the Internet Crime Complaint Center (IC3) https://www.ic3.gov. 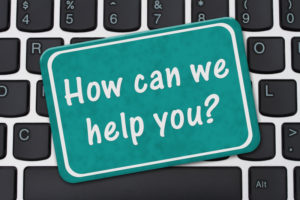 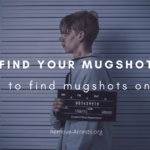 Suppose you have just met a stranger and you need to proceed with the meeting for some purpose. At some point, you feel there are some issues with this guy that makes you feel a bit uncomfortable. So what you can do right at that moment is check for the mugshots by following any of […] 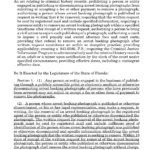 Chapter 2017-130: FL Mugshot Bill Chapter 2017-130 sets new restrictions on fees collected by online mugshot publications. The Florida mugshot bill, which could have a dramatic impact on the mugshot publication industry, went into effect in early May. While it’s far to early to determine the effectiveness of the new Florida mugshot law in deterring […] 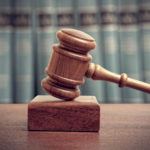 It’s 2018 and the war wagged on mugshot websites by payment processors and state lawmakers in the United States is in full throttle. For the large majority of the past decade, attempts by state lawmakers, in particularly, to kill the mugshot industry have been relentless.   State Attempts to Shut Down Mugshot Websites Since 2013, […]